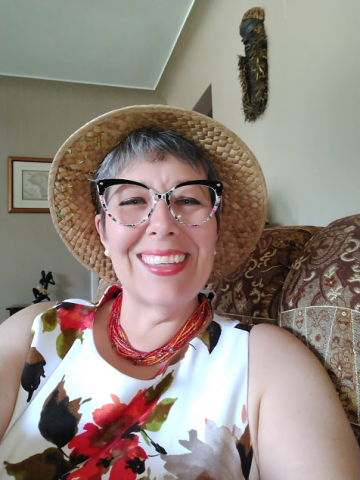 Dr. Korasick earned her PhD in Sociology with a minor in Women's & Gender Studies from the University of Missouri. She is a former McNair Scholar and a former Mizzou Advantage Fellow. During her fellowship, she was able to pursue her interest in human-animal interactions (HAI). Her research deals with how people perceive & construct selfhood for non-human animals as well as how humans & their animal companions co-construct identities. Her most recent publication, “Surprisingly Human: Producing Animal Selves for Human Entertainment” is part of the interdisciplinary anthology Our Animals/Ourselves: The Blurred Line Between Human and Animal in Popular Culture, edited by Kathy Merlock Jackson, Kathy Shepherd Stolley, and Lisa Lyon Payne.