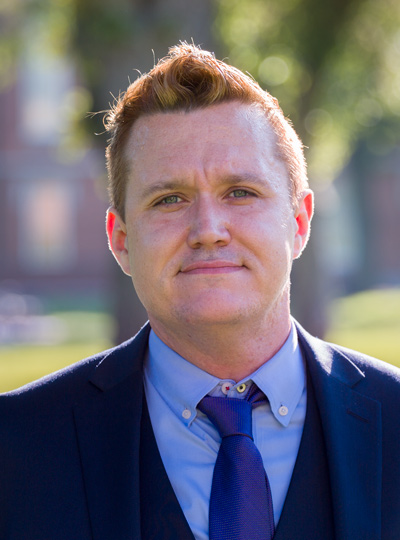 Christopher Conner, visiting assistant professor of sociology at the University of Missouri, took an honorable mention for the 2021 Patricia Hill Collins Award Program for Intersectional Scholarship in Symbolic Interaction. This is the first year the Society for the Study of Symbolic Interaction (SSSI) has offered this particular annual award, though only an honorable mention was provided this year. It’s given for outstanding published work that “uses a symbolic interactionist lens to further intersectional analyses and/or address issues of equity, representation, or social justice,” SSSI’s  website states.”

Connor wrote a paper on the Sexual Racism and discriminatory behaviors that users experience on Grindr – a gay dating app launched in 2009. “In it, I explore the ways race, HIV-status, gender expression, and other forms of intersectionality are experienced by some users on the app. The result is a creation of hierarchies of beauty, which privileges whiteness, ablebodiedness, overt forms of masculinity, and makes these ‘preferences’ appear natural,” he states. “I argue that these practices are part of a process of normalization within gay male culture that have existed well before the app, but, due to the way in which online life is constructed, have only become more exaggerated.” Several others were given top awards, which were celebrated Aug. 7 at a virtual conference.