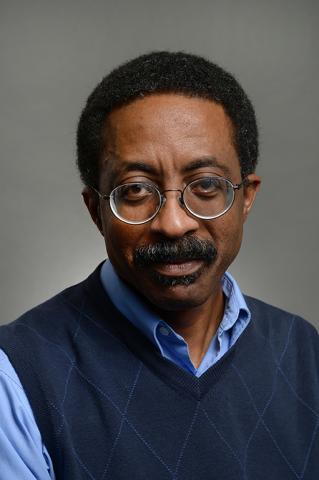 Areas of Study
Research and Teaching

Eric S. Brown teaches courses about race and ethnicity, urban sociology, social inequality, and the sociology of social policy. He is the author of The Black Professional Middle Class: Race, Class, and Community in Post-Civil Rights Society (Routledge, 2014). This book explores the role of race, class, and the state in shaping the (trans)formation of two segments of the black professional middle class. The book and related articles are part of a project about what he has termed “racialized class formation,” which has shaped the development of the black middle class(es) in the post-civil rights era. He is currently working on two other projects. His current project focuses on the problem of “minority middle class formation” in Osaka, Japan. Although Japan is frequently described as a “homogenous” society, it is comprised of many minority groups. This includes historically “outcaste” Buraku people who navigate their status in Japanese society. This research has been supported with an Abe Fellowship through the Social Science Research Council. He is also developing a new project on the status of working class black men in the postindustrial economy.

Abe Fellowship from the Social Science Research Council for research project entitled, “Race, Caste, and Minority Middle Class Formation: The Cases of African Americans and Japanese Buraku People.” Research carried out between 2007-2009 with time spent in residence at Osaka University in Japan.